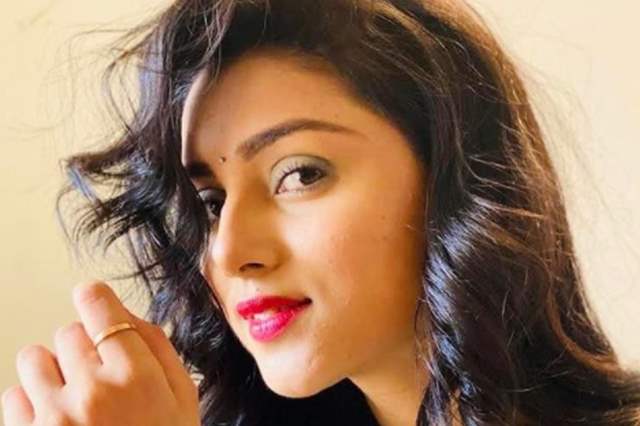 Actor Mallika Singh has been a household name for a long time now where she has been a part of RadhaKrishn playing the role of Radha. Her character and furthermore her on-screen chemistry woith Sumedh Mudgalkar has been appreciated and loved as much.

Now, Singh is all set to venture into other things as well as she will be making her digital debut with an upcoming show.

That's right. Reports suggest that Singh has been roped in to be a part of Siddharth Kumar Tewary's upcoming web show, Escaype Live that will be launching on Dinsey+ Hotstar. The show will also see Siddharth Suryanarayan in the central role and the show has also has a huge cast with the likes of Shweta Tripathi, Alekh Sangal and Ritvhik Sahore as of now.

Even though not much details about Singh's character is known as of yet but with Tewary's scale of making shows, the show will be indeed interesting to witness.