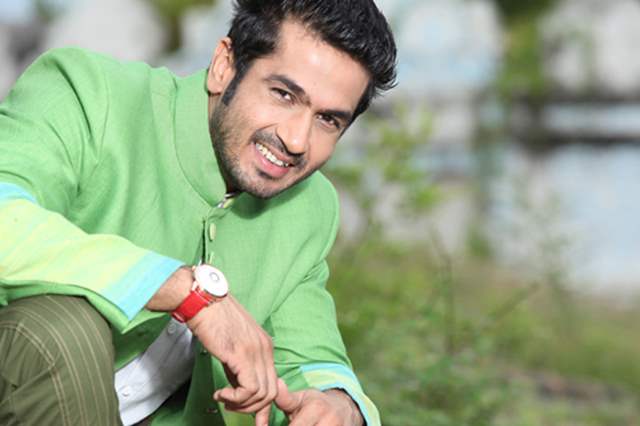 Star Bharat's RadhaKrishn continues to be one of the better performing shows for the channel where everybody indeed loves all the developments that keep happening in the show so often. The show recently begun introducing the Mahabharat track and that too is being received really well. It also enabled the entries and exits of multiple actors and now, actor Malhar Pandya is all set to make his exit from the show. Pandya came in to play the role of Karna and now his track has concluded thus meaning he will exit the show.

Opening up on it with Bombay Times, Pandya said, “I am missing the sets of ‘RadhaKrishn’, which are in Umargaon. We were all staying in the same society in flats that were allotted to us. Some days, we used to get together and cook, and have long, meaningful conversations. We had a great time shooting. I bonded well with Sumedh Mudgulkar and Kinshuk Vaidya, they were like my younger brothers. We enjoyed the process of shooting together and didn't even realize that we had spent more than four months with each other. But as they say, all good things come to an end.”

Pandya has been on the tube for a long time now and has been in shwos like Naagin, Nazar, Ishqbaaaz and many more.