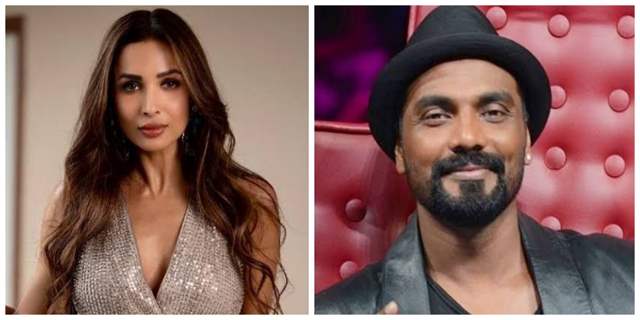 The shootings of various Television shows have already begun and the viewers will soon be able to see the fresh episodes of their favourite shows once again. The makers are ensuring complete safety on the sets and are taking the precautionary measures and adhering to the issued guidelines.

Even the shoots of reality shows like India's Best Dancer have begun. As per the reports of a leading entertainment portal, the shooting resumed on Monday but Actress Malaika Arora skipped the shoot given the current scenario.

As per the reports of Pinkvilla, a source informed that Remo D'Souza stepped into the shoes of Malaika Arora as she was not too sure about shooting in the current scenario. Despite being assured of all the safety measures, Malaika wants to oversee how it will be adhered to before she finally resumes shooting for the same. The reports states that she is yet to decide, based on how the shoots were conducted yesterday.

What do you guys think of the above news? Are you guys excited for the fresh episodes of your favorite Television shows? Do let us know your views on the same in the comments section below

Kahaa Toh Tha: A Motivating Take On The Current Scenario

Did Natasa and Hardik Accidentally Reveal Their Baby Boy’s ...
40 minutes ago

Adnaan Shaikh & Jumana Khan come together for a song with ...
47 minutes ago