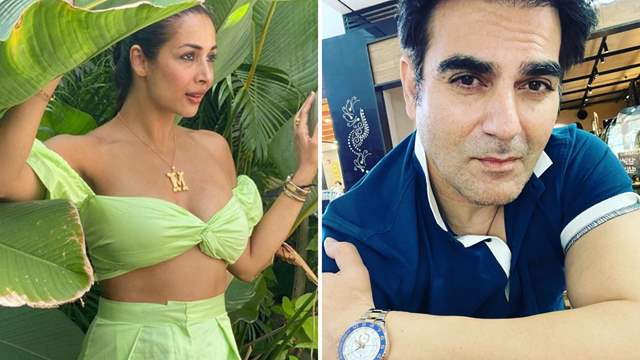 After 18 years of marriage, Malaika Arora and Arbaaz Khan filed for divorce in 2017. The couple parted their ways and have now happily moved on. The duo continue to co parent their son Arhaan together.

While Malaika and Arbaaz are not together anymore, they seem to share a rather sweet bond with each other even after their separation. On Wednesday, Arbaaz sent a sweet summer surprise for his ex wife.

Arbaaz sent a box of mangoes to Malaika, which makes for the perfect season gift. The actress shared a video on her Instagram story and even thanked him for the gesture. “Thank u @arbaazkhanofficial @aam.walla for the freshest mangoes that u can order online”, she wrote. 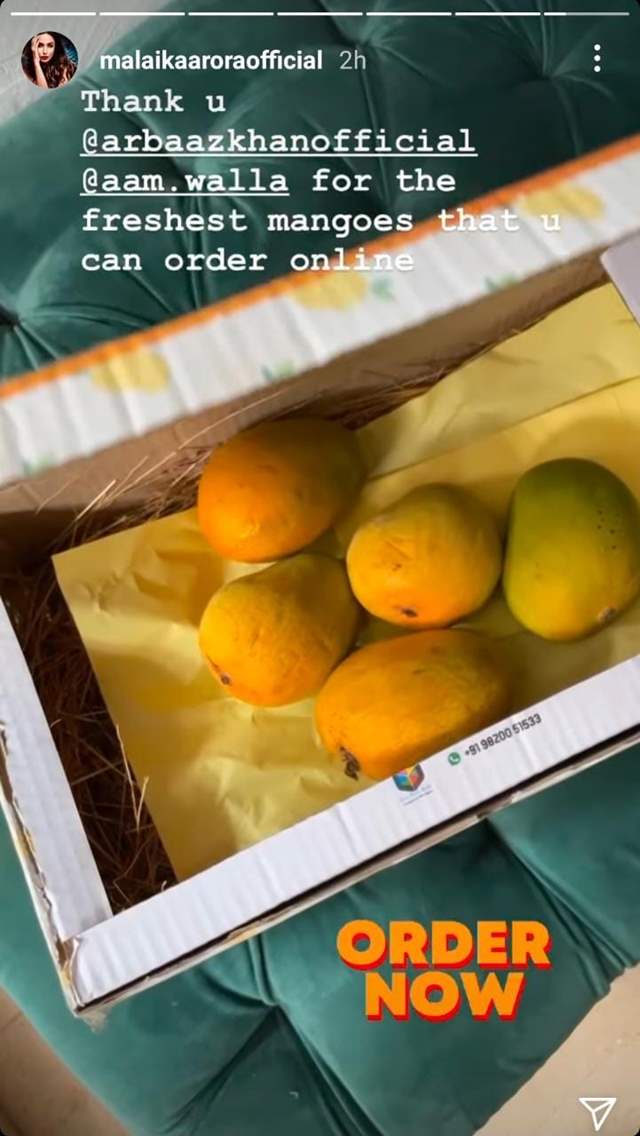 Last year in April, Malaika had opened up about her divorce on Kareena Kapoor Khan’s show What Women Want.

Everyone suggested me, don't do it, 'no one is going to say that your decision is right, so go for it'. Even the night before I got divorced, my family asked me 'Are you sure about your decision?' But I think, people who care for you will definitely be worried about you.

The custody of their son Arhaan Khan belongs to Malaika and speaking of the same, Arbaaz had once shared why he did not fight for his child’s custody. Speaking to Pinkvilla, Arbaaz Khan had said,

I am there for him. She has custody of my child and didn’t want to even fight for custody because I felt when the child is younger, he needs his mother. Now he is 17, he will soon be 18, he will make up his mind where he wants to be… he is a lovely boy.

Meanwhile, Malaika Arora has found love in actor Arjun Kapoor and on the other hand, Arbaaz is in a relationship with Giorgia Andriani.

+ 4
1 months ago anything for promotion and money.