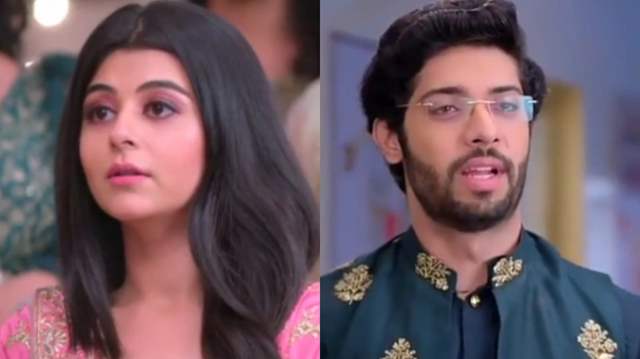 Star Plus show ‘Kabhi Kabhie Ittefaq Sey’ has taken a dramatic turn. Gungun decided to get married to Ranvijay in pressure but wants to be with Anubhav while he is still not able to take a stand for her. In the previous episodes, Golu tried to make Anu understand to not let Gungun marry Ranvijay but he gets too adamant. Gungun on the other hand is quite depressed and eats sleeping pills to avoid getting hitched with RV.

In the upcoming episodes, Gungun makes a grand entry as a bride. Anu imagines hugging her. Gungun dances around Anu and tells him only he has the right to touch her. She collapses in his arms. Anu gets stunned and takes her to the hospital. He asks RV and Maya to not come closer to her. Anu gets her admitted in the hospital and breaks down in front of the doctor and requests him to save her life at any cost. Doctor sympathizes with Anu and asks him to gather himself.

Furthermore, in the forthcoming episodes, Anubhav will be seen filling Gungun’s hairline with sindoor all over again. This will lead to a major twist as Gungun will soon end up at Kulshreshtha’s house and claim her right on being Anu’s first wife leaving everyone else shocked.

‘Kabhi Kabhie Ittefaq Sey’ is produced by Cockcrow and Shaika Films. The show has a stellar star cast including actors like Manan Joshi, Yesha Rughani, Riya Bhattacharje, Mehul Nisar, Delnaz Irani among others. 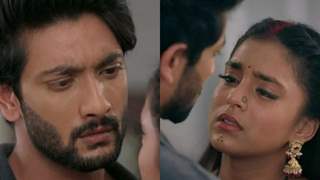