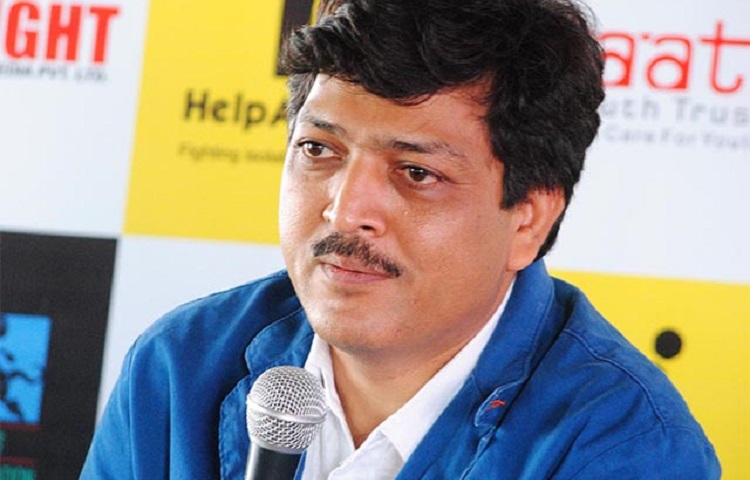 Born in Madhya Pradesh, stationed in Mumbai, and winner of a National Award for a Ladakhi film, filmmaker Praveen Morchhale believes in the power of cinema that is realistic, is culturally rooted and told universally. He says mainstream cinema is escapism, while regional cinema is all about realism.

"Hindi cinema has become a commodity. Stories are manipulated to suit the market as mere entertainment; when films are treated as a commodities, there has to be a trade to recover investment and make profit. I treat my cinema as a tool for communication because I want to say something," Morchhale told IANS over phone from Mumbai.

"I am an unhappy person because the events and happenings... what I see everyday around us, makes me unhappy. The observations of day-to-day life are the source of my stories. Somehow, I treat cinema as more than just mere entertainment.

"For the international audience, culturally rooted and universally told stories always work, and language is not a restriction. Look at Assamese film 'Village Rockstars'... It can be seen and enjoyed anywhere," he added.

Rima Das' "Village Rockstars", about the fun in the lives of a bunch of deprived children, won the Best Feature Film at the 65th National Awards, where Morchhale's "Walking With The Wind", won three honours -- Best Ladakhi Film, Best Sound Designer and Best Re-recording.

Regional cinema was on a roll in the winners' list, totally eclipsing Bollywood. Jury chairperson and filmmaker Shekhar Kapur minced no words about how Bollywood can't compete with the gems emerging from the nooks and corners of the country.

"Our mainstream cinema is escapism. It's all about taking the audience to a dream world away from reality. Whereas our regional cinema is more about realism. So, there are people who don't want to go to the big screen and see the life they are living every day. Having said that, there's scope for both," said Morchhale.

A story of awakening, "Walking With The Wind" is set in a small Ladakhi village and is about a 10-year-old boy, who lives in the difficult terrain of the Himalayas. One day, he accidentally breaks his friend's school chair. When he decides to bring the chair back to his village, the 7 km journey back home though the mountains on a donkey becomes even more arduous than usual.

The chair is the metaphor for the journey of awakening; the child's pursuit shows determination to do the right thing come what may, and the barren but mesmerising landscape is likened to life's hurdles which one needs to face and defeat.

The film speaks with its visuals without being verbose -- just how Morchhale likes his cinema to be.

"Visuals speak louder than dialogues sometimes," said the director, who shot with a crew of 12 people in a village around 80 km from Leh.

The film's language was a consequence of its location. But communication was not a problem, said Morchhale, who gathered a cast of non co-actors and captured their real-life roles on reel.

"I cast a real blind person, carpenter, poet, driver... My life became easier," he said, adding that the "golden hearted" people of Ladakh went out of their way to ease his shooting experience.

"Walking With The Wind" has been selected for prestigious film festivals around the world, but Morchhale says he sent it to four big galas in India and none of them responded. It has so far only been screened at the MAMI Mumbai Film Festival.

"We hope this kind of a film gets a release some day. But for now, we are trying to put it online and we are trying to ensure it reaches people as the audience is curious with how the jury announced the awards this year by describing movies and urging them to watch the films," said Morchhale, who had last made "Barefoot To Goa".

Not resting on his laurels, he is working on a new project on women's status in the society, especially in Kashmir. This time, he is exploring Urdu.

Identity of Mysterious 'AU' in Rhea Chakraborty's Call ...
6 hours ago