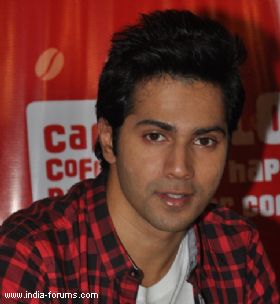 Varun Dhawan's 'hero-giri' in "Main Tera Hero" earned the entertainer a good opening of Rs.6.60 crore net on its first day of release in the country.

The actors had gone out of their way to promote the film, the songs of which received a good fan following prior to the movie's release. A total David Dhawan-style masala entertainer, the film is being loved for its comedy and acting by Varun.

Trade analyst Komal Nahta had taken to his Twitter page Friday to share feedback on the response to the film in the market.

"'Main Tera Hero' morning show at Sikar in Rajasthan house full! That says it all. Nothing more needs to be said now. Public verdict is clear," he had posted.