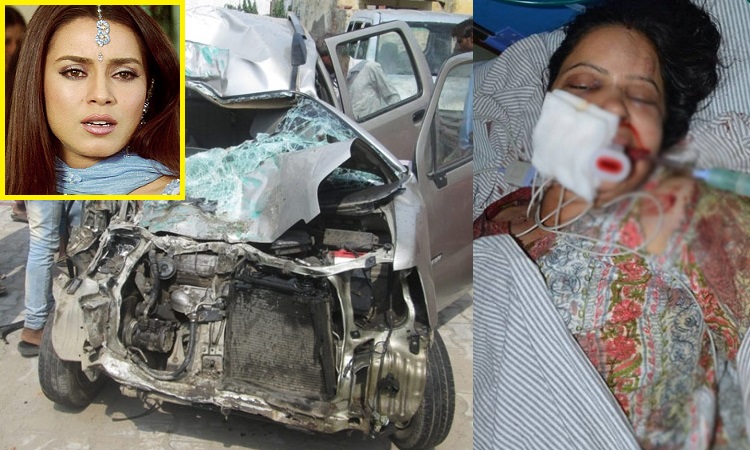 Bollywood actress Mahima Chaudhry's cousin brother, Surya Pratap and sister-in-law Aanchal died in a car accident.
Reportedly, Mahima's maternal uncle, Ashok Kumar's car met with an accident on Meerut Hapur road. Their car collided with a bus that was coming from the opposite direction.
In the brutal crash, her cousin brother Surya died on the spot and his wife Aanchal (Mahima's sister-in-law) who was rushed to the hospital couldn't survive and she too left for heavenly abode. While her uncle, Ashok is critical at the hospital.
More details awaited.
We pray for the departed souls to rest in peace and may God grant courage to the family to bear the loss.
0 Likes

‘They Took Out 67 Glass Pieces From My Face’ Mahima Chaudhry Recalls ...

IamSwapnali 3 years ago Completely agree with the comment below. The quality of IF's articles is going down and down

Navina Bole all set to make her comeback post Pregnancy in ...
33 minutes ago

Jiya Shankar roped in to play the new lead in the second ...
45 minutes ago