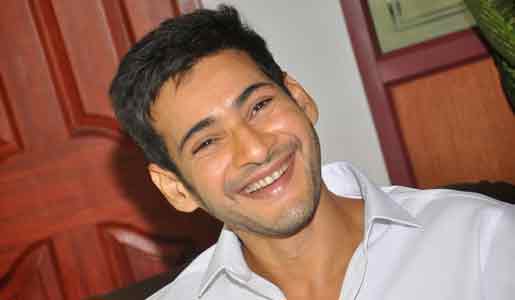 On the occasion superstar Mahesh Babu's 39th birthday Saturday, the makers of his upcoming Telugu actioner "Aagadu" released a special 52-second teaser for his fans.

This is the second teaser of the film since it went on floors.

Mahesh plays an "encounter specialist" in the film, which has been directed by Sreenu Vaitla.

"Aagadu", which is slated for release in September, marks the second collaboration between Mahesh and Sreenu after "Dookudu".