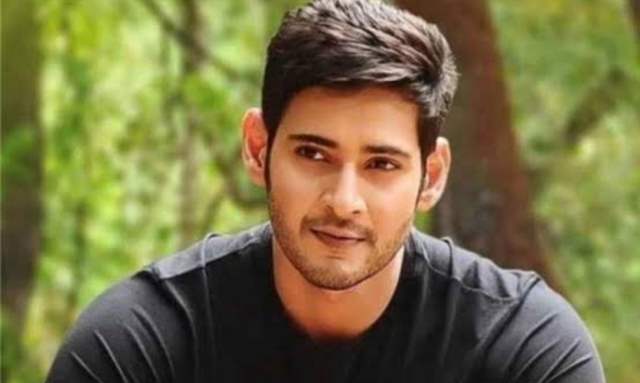 Superstar Mahesh Babu is one of the most renowned actors not only in the south film industry but also all across the nation. He receives colossal love, appreciation, and admiration from a massive fandom pan-India. Mahesh Babu is also one of the highest-paid actors in the Southern Industry and is on the top chart of every filmmaker, due to his nationwide fame and popularity.

Taking to current events, the pandemic has caused us to go on a nationwide lock-down so that the virus does not spread. Many film-makers have taken advantage of the fact that Mahesh Babu is home and has sent him scripts by post in the last week. Since Mahesh Babu is home, they know that he will have time to read the scripts.

Mahesh Babu strikes awe among the viewers with his blazing sword of acting and brightens the screens with his presence. His immense popularity and the awe that follows him is also the reason for his films being back to back blockbusters.

The actor is currently basking in the success of his latest release, Sarileru Neekevvaru, which did awesomely well at the box office and has earned jaw-dropping numbers during its theatrical run. The movie marked Mahesh Babu's third consecutive movie to cross the 100 crore mark and saw Mahesh Babu in an avatar of an Army officer for the first time.