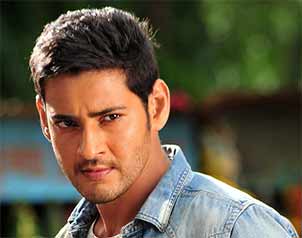 Mahesh Babu is undeterred by the lukewarm response to his Telugu release "1: Nenokkadine". The superstar says that he is "proud" of the movie as it allowed him to step out of his "comfort zone" for the first time in his career.

"I did this film because I knew it wasn't a commercial outing. Therefore, I anticipated the response from the audience even before the release. I'm extremely proud of the film because for the first time in my career, I got an opportunity to step out of my comfort zone and act," Mahesh told IANS.

In Andhra Pradesh, the film managed to collect only Rs.8.4 crore on its opening day.

"The film may have not been received as well as my earlier films but people have appreciated my work and I think that's my biggest reward," he added.

Directed by B. Sukumar, "1: Nenokkadine", which released Jan 10, is the story of a man's search for the killer of his parents.

Nawazuddin Siddiqui Waited 20 Years to Work with Sudhir ...
52 minutes ago