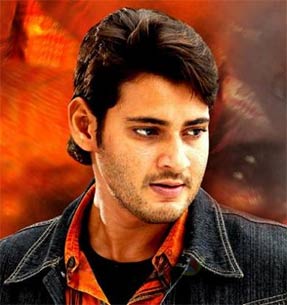 Superstar Mahesh Babu might croon a song in upcoming Telugu actioner "Aagadu", which has music by S.S Thaman. The makers feel Mahesh's voice will give the film much-needed hype.

Srinu Vaitla-directed "Aagadu" is currently on the floors and is produced by 14 Reels Entertainment.

"Thaman and Srinu Vaitla have requested Mahesh to sing a song. Mahesh is yet to confirm his participation," a film's spokesperson told IANS.

In the past, Mahesh had crooned in Thaman's music in "Businessman".

"The song that Mahesh had crooned in 'Businessman' was a chartbuster. It's because of that Thaman insisted on making Mahesh sing this number as well. The director was also in the favour of Thaman," he added.