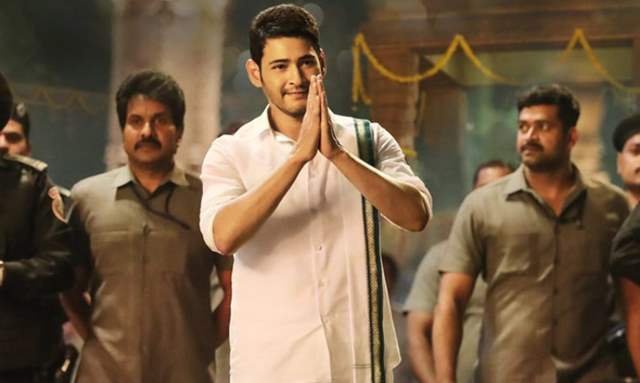 Superstar Mahesh Babu is undoubtedly a star who always delivers films which have a social message and there is no doubt about how much he is loved widely. Along with that, the film also always makes is to the highest grossers of the year. Taking that  note, Bharat Ane Nenu marks its two year anniversary today!

The film revolves around  Bharat, an NRI, who returns to India and learns about the deteriorating political condition. He then decides to contest elections to transform the system, unaware of what awaits him. Bharat’s one step ahead in the right direction leading to many positive changes.

The film took charge in summer and became one of the highest grossing films of the year, 2018 and created a lasting impression on the audiences and invoked a sense of patriotism. This is a film for all the people who love their country. The fans have been on a high, celebrating its successful two years and can't contain their excitement

The film also has a raw part which evidently highlights how so much injustice is done and shows a real part of the government working.  The audiences loved it a lot and the hulking fan base yet again proved their love for the superstar.

Bharat Ane Nenu starrs Mahesh Babu in lead roles. The film was directed by Koratala Siva and produced by DVV Danayya. The film hit the screens on 20th April 2018!

Priyanka Chopra Expected to Win an Oscar? To be One of the ...
34 minutes ago

Ravi Kishan Hits Back after Anurag Kashyap Accused him of ...
58 minutes ago