You are here :
Advertisement
OVERVIEW ABOUT CAST FORUM
44
ARTICLES
5
PHOTOS 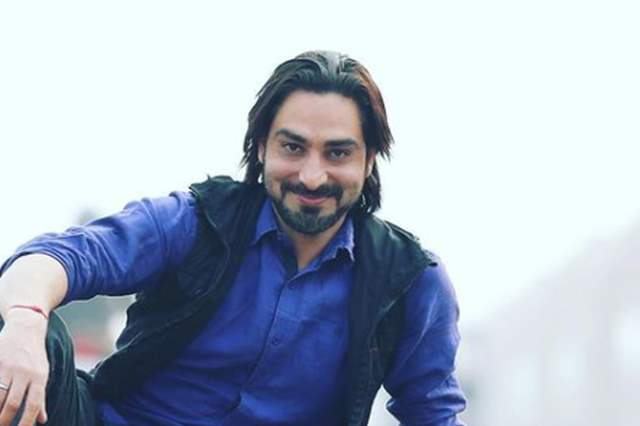 Mere Sai continues to be one of the most popular and rating grabbers for Sony TV and even though it has the titular character of Sai Baba and how he fixes issues, it is also more so an episodic show where actors' entries and exits is a common phenomenon. And hence, on that note we will be witnessing yet another new entry in the form of actor Praneet Bhatt.

As of now, not much has been known about Bhatt's role in the show but given the actor's range and roles in the shows he has been a part of, we are certain he will excel in this new character as well.

Taapsee Pannu is ready for punishment if proven guilty in tax ...