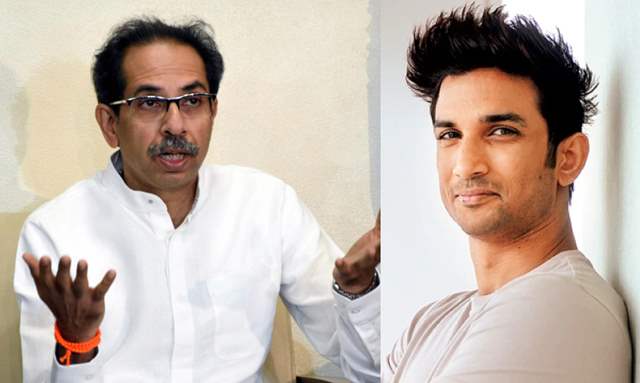 Recently, a four-member team has come from Patna to investigate people close to Sushant Singh Rajput in connection to his death. They have already spoken to his bank manager, former cook, sister, and former girlfriend, Ankita Lokhande. Meanwhile, Mumbai Police is parallelly investigating the case and more than 30 people have been interrogated.

While the investigation for the same has been a totally turbulent ride for Mumbai Police, the cops are trying their best to solve the case. Several allegations have been hurled and many have questioned the cops’ intentions. Now, Chief Minister of Maharashtra Uddhav Thackeray has reacted to the same and assure the state saying, “We will interrogate and punish the guilty.”

For the first time, CM Uddhav Thackeray addressed the topic as his reaction comes after former Maharashtra Chief Minister Devendra Fadnavis tweeted about Sushant’s case while hitting at the state government.

PTI quoted Thackeray saying, “The opposition can even bring Interpol or followers of the Namaste Trump event into the inquiry. Devendra Fadnavis should understand that it is the same police whom he has worked within the last five years.”

He spoke about the efforts the state and Mumbai police have taken up during the times of coronavirus scare and added, “The state police and Mumbai police are fighting the COVID-19 pandemic. They are COVID warriors and not to trust them is an insult to them.”

...EhSaas... 14 days ago Instead talk to sushant's family because they clearly said they don't trust Mumbai police

Even after seven decades of independence, are we really ...
-6 seconds ago