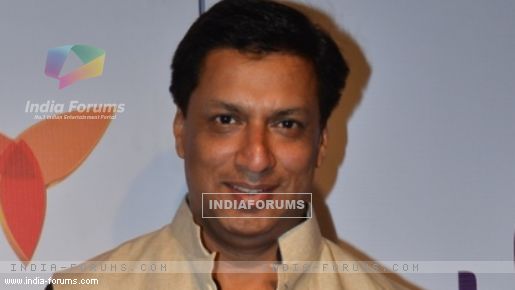 Acclaimed filmmaker Madhur Bhandarkar has been chosen to receive the Raj Kapoor Smriti Award from the Maharashtra government for his contribution to Indian cinema.

The filmmaker is honoured by the award, which will be conferred Aug 12 at a ceremony.

"Thank you to each one of you for the congratulatory messages you sent. I accept this Maharashtra State honour bestowed on me, in all humility," Bhandarkar tweeted.

The recent award has added another achievement to Bhandarkar's credit. He has so far received four National Awards for his films "Chandni Bar", "Page 3", "Fashion" and "Traffic Signal".

The filmmaker is now busy making his next film "Calendar Girls" based on lives of models who feature on special calendars.

Actress Tanuja and Marathi actress Uma Bhende will be conferred with the Lifetime Achievement honour at the Raj Kapoor Smriti Awards.