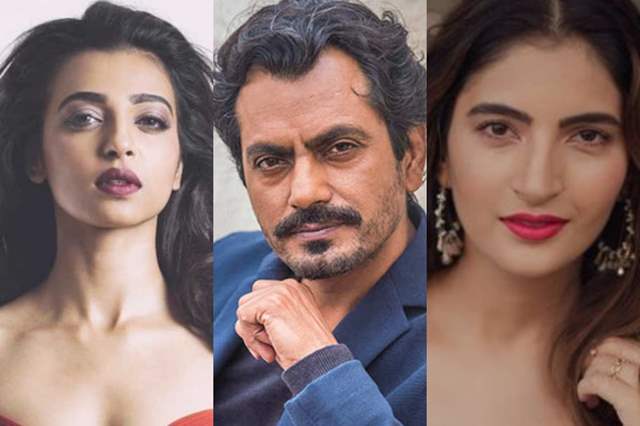 Actress Shivani Raghuvanshi is most fondly remembered for Amazon Prime Video’s widely popular web series, Made In Heaven where she played the character of Jaspreet, a young girl with big dreams. However, the actress made her debut with 2015’s critically acclaimed film, Titli, but got her due recognition through Made In Heaven.

She was recently seen in a short film titled Baatein alongside Supriya Pilgaonkar and now she is all ready for her big break in Radhika Apte- Nawazuddin Siddiqui starrer Raat Akeli Hai.

Shivani will be seen in an upcoming crime-thriller Raat Akeli Hai directed by Honey Trehan. The film will also feature actress Shweta Tripathi in an important role. In an interview with us for her short film Baatein, Shivani confirmed with us on being a part of the film.

However, we don’t know much about her character details in the film yet.

Not just this, but Shivani will also be seen in an upcoming film with the talented actor Aparshakti Khurrana. 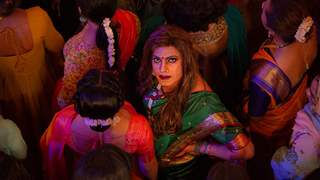 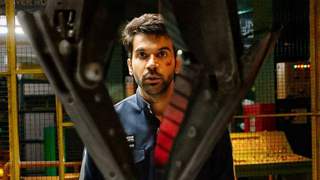