"I and Priyanka have held deliberations over 'Madamji' earlier. The film is extremely close to me because of the kind of subject it is," he told media persons at a special fashion show for his upcoming film "Calendar Girls". 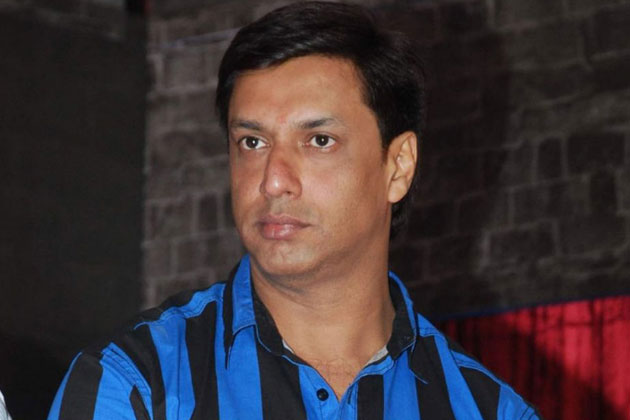 Seeking to explaining the "delay" in the film's making, he said: "But Priyanka got busy with 'Gangaajal 2' and her English serial 'Quantico' so it wasn't possible. I was looking for a 60 day schedule for the film."

It was reported that Priyanka had kept him waiting for a long time and also that since she was going to produce the film, his "hefty" pay demand had put her off. Another bit of specualtion was that Bhandarkar, having lost patience and having got upset with Priyanka, thought of making "Calendar Girls".

But he denied all this. "Priyanka is my family and my home. There is no bitterness among us like how you have portrayed," he said.

Asked if the film was shelved, Bhandarkar said: "Whenever we feel that we have to make this film, we will definitely make it. Even for Priyanka, 'Madamji' is very important as she loves the subject of the film and is very enthusiastic about it, just like I am. I've written the character (Madamji) keeping Priyanka in mind."

After "Dil Dhadakne Do", Priyanka is now busy with Sanjay Leela Bhansali's "Bajirao Mastani" and has reportedly agreed to Reema Kagti's film with Fawad Khan.