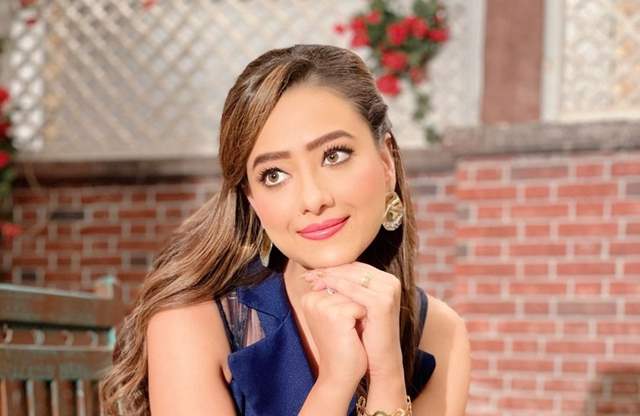 Anupamaa continues to rule the TRP charts every week and now, over 7 months into the show, almost every character and the actor playing that character has become extremely popular even if it has been negative. One such role has been that of Kavya in the show that is played by actor Madalsa Sharma Chakraborty.

Kavya is at times loved and loved to be hated by the fans everytime. While we have seen how many a times, popular TV actors are approached for reality shows over the years.

So, recently in an interview, she was asked if she would do all the popular reality shows like Khatron Ke Khiladi, Bigg Boss or even something like Nach Baliye among others.

Interestingly, she mentioned how she has been a part of a reality show way earlier in the form of Super 2, which she said was similar to Khatron. She further said that she would love to do a reality show as it gives a kick as it’s something different. These shows are very unpredictable and you never know what happens next and the results are uncertain.

Sharma Chakraborty also said that efforts are also more as everything one does is life and there is no script to follow so there is another thrill to it and reality show as its own charm. 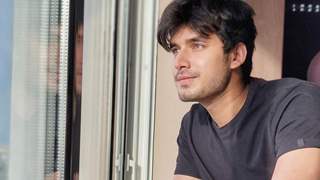