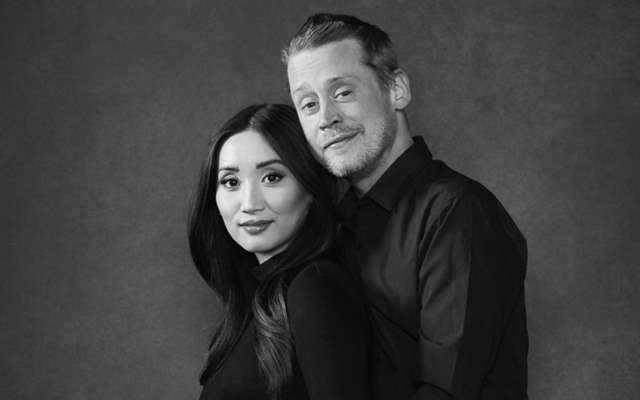 Esquire reported Monday that the “Home Alone” actor and former Disney Channel star announced the arrival of their first child, Dakota Song Culkin. The baby was born April 5 and weighed 6 pounds, 14 ounces, according to the magazine.

“We’re overjoyed,” Culkin, 40, and Song, 33, said in a statement to Esquire. Esquire and E! News reported that the pair, who were first linked in 2017, named the newborn after Culkin’s sister, who was struck and killed by a vehicle in 2008. 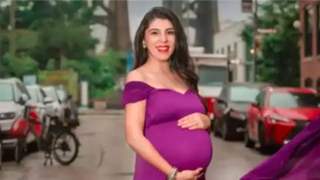 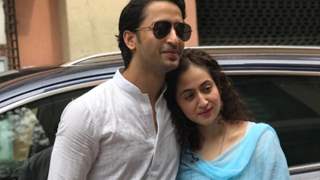 Shaheer Sheikh and Ruchikaa Kapoor to welcome their baby in September?

Pravisht Mishra urges viewers to trust the transition and welcome ... 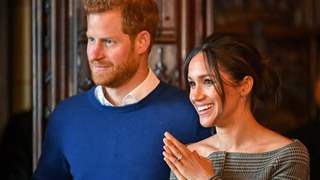