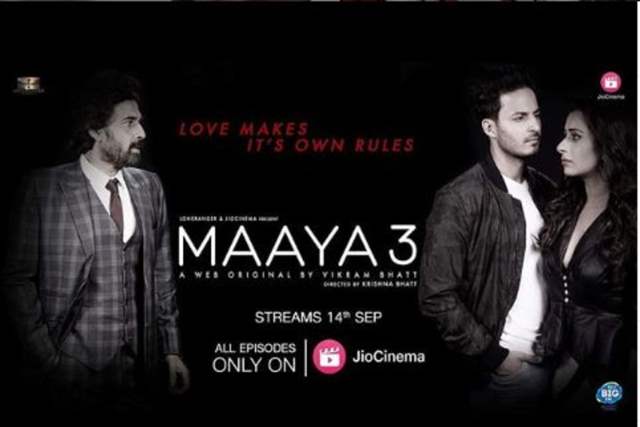 The makers recently released a steamy trailer of the series on social media: