View Profile
As the soap operas on TV are gaining more viewership, their titles are becoming more catchy and trending these days as they are based on the lyrics of a few famous songs. We feature some of the shows which have an interesting and lyrical titles.

Here are a few shows - 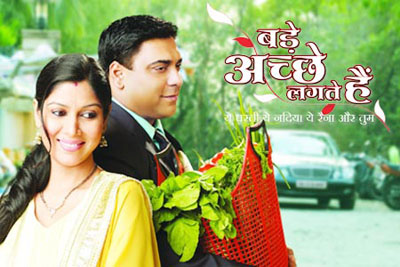 Balaji Telefilm's popular show Bade Acche lagte was a matured love story and was appreciated by the audiences a lot for the chemistry of its lead. The title of the show is influenced by popular song Bade acche lagte Hai from Balika Badhu. The song is quite famous till today which gave an idea to the makers to make it as a title of their show. It was heard in the background of the show. 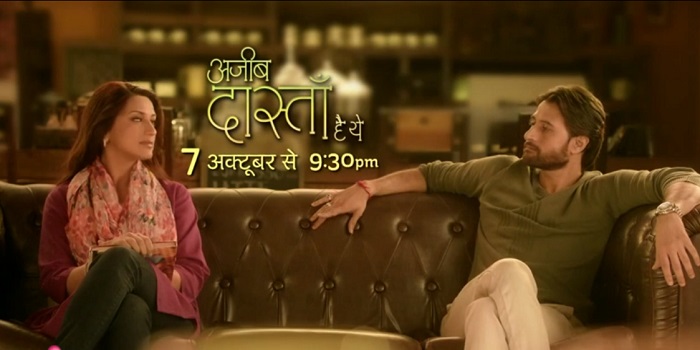 The song Ajeeb Dastan Hai Yeh is a very popular song from black and white film of 1960s Dil Apna Aur Preet Parai. Though the song very old, but still is loved to be heard. Thus Balaji's new show Staring Sonali Bendre and Apurva Agnihotri grabbed the lyrics of the show to make their title and is often the song is heard in the background in the show. 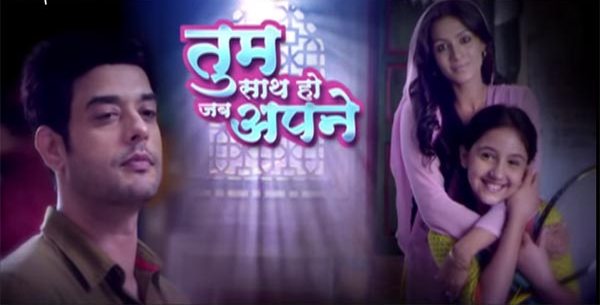 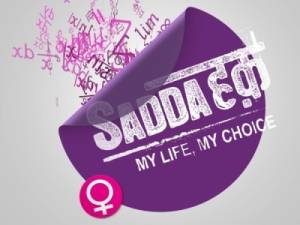 Sadda Haq which means self right and these words were first heard in the popular song Sadda Haq Etthe Rakh from film Rock star. The song created a different energy amongst the youngsters and was loved by the audiences. Thus as show Sadda Haq on Channel V is also based on youngster who are striving hard to achieve their dreams took the lyrics of the song as it suits the concept perfectly. 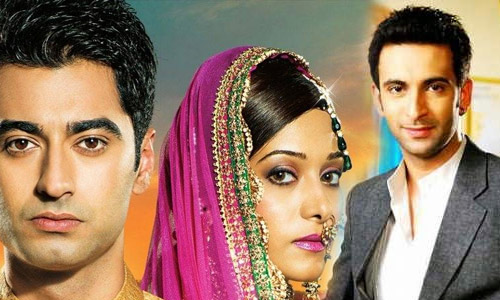 Beintehaa is a popular show on a Muslim culture. The song Beinteha from Bollywood film Race 2 was a quite scintillating dance number which was quite attractive and was loved by the audience. On the other hand show Beintehaa is about an unconditional love which justifies the title through its plot. 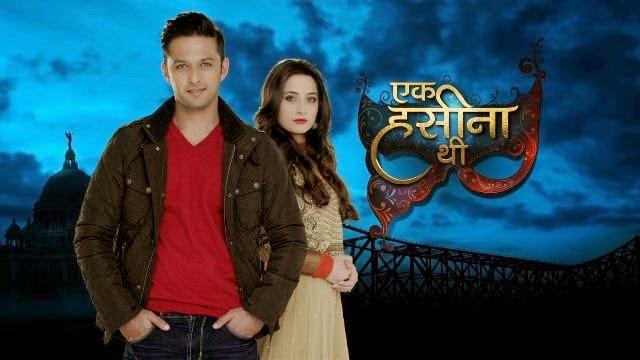 Ek Hasina Thi on Star Plus

EK Hasina Thi song is a popular Bollywood song from film Karz. The movie was on re-birth and revenge. Similarly the show Ek Hasina Thi is also based on revenge where a girl Nitya does a surgery and returns as Durga to take revenge of her sister. Thus the makers of the show thought of making the lyric of the song as title.

moonkmh 6 years ago Sadda Haq...the only show which have live upto the meaning of its title

nicki11 6 years ago Tum Saath Ho Jab Apne on Sony Pal
is a good show and its not just about a girls dream to become a Tennis player.
its a lot more.

Simplyairports 6 years ago Beintehaa has the best lyrics & title track that I have ever heard for an indian serial. Loving Harshad Arora & Preetika Rao!!!