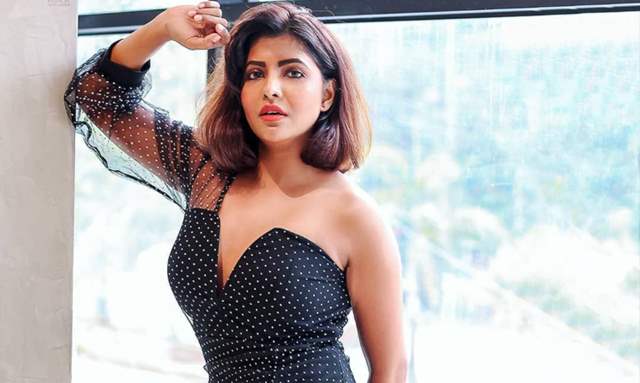 Actress Luviena Lodh recently posted a video alleging that filmmaker Mahesh Bhatt has been harassing her and that she has filed for divorce from the filmmaker’s nephew Sumit Sabherwal since he supplies drugs. Reacting to the same Bhatt’s legal team issued a statement on Friday, refuting the harassment allegations by the actress.

Now, Sumit Sabherwal’s lawyers have issued a statement about the allegations made by Luviena and slammed the video.

Sumit Sabherwal’s lawyer’s statement read, “We stand concerned for our client Mr. Sumit Sabherwal. The claims and contents of the video being circulated by our client's estranged wife Mrs. Luveena Lodh are denied in toto. Our client expresses his deepest regret that the good name of Mr. Mahesh Bhatt and Mr. Mukesh Bhatt is being sullied solely due to his pending (since 2016) matrimonial dispute with his wife.”

On the other hand, Mahesh Bhatt’s lawyer in his statement said, “With reference to a video released by one Luviena Lodh. We, on behalf of our client Mahesh Bhatt, refute the allegations. Such allegations are not only false and defamatory but have serious consequences in law. Our client will take such action in accordance with law as advised. Sd/- Naik Naik & Co. Legal Counsel, Vishesh Films (sic).”

For the uninitiated, Luviena accused Mahesh Bhatt and his family of harassment. In the video, she introduced herself and said that this video 'for the safety of her family'. She further said that she was married to Mahesh Bhatt’s nephew Sumit Sabharwal.