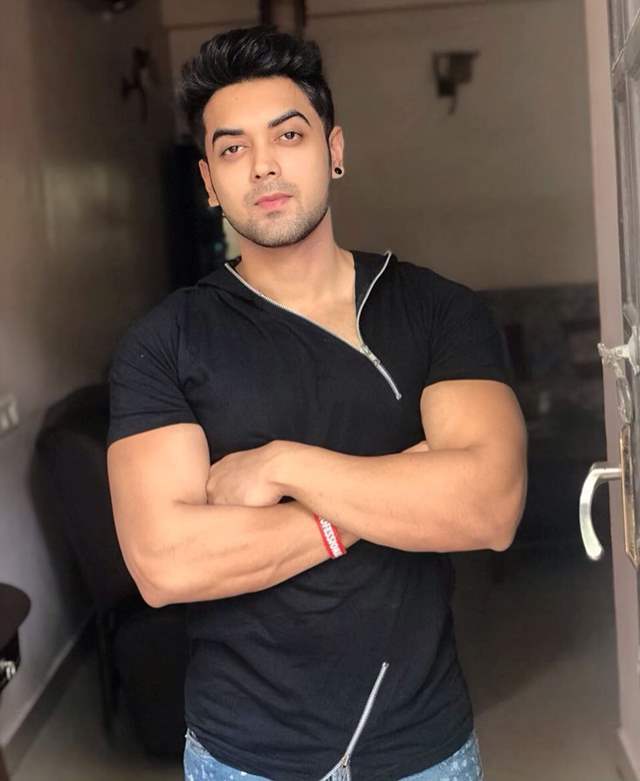 Tell us how was your short and sweet journey?

Journey was very amazing and I saw a lot of things in this journey. I would say that thankfully nothing bad happened.

How hard was it to take the decision of exiting?

Yes, I was difficult. Initially, it was easy. My shoulder injury is quite serious and gradually it became difficult for me to perform tasks, I couldn't give my 1000 percent. However, later the housemates encouraged me saying that you’re a strong player, you should stay in the game and I am glad that they wanted competition in this game.

However, I decided that if I can’t perform the tasks, then there is no point of being in the game.

What were the similarities and differences between this show and Bigg Boss?

You think being a wildcard was a disadvantage for you to build connections?

I was never here to make connections, I just came here to play the game. My mindset changed a lot after Bigg Boss because I had already learnt a lot. So, I didn't want to make a connection with anyone and I don't think that there was a disadvantage. It was better for me as a wildcard.

The show had a lot of couples being formed. Was it your strategy to not get involved into that?

I think these things happen organically. I am not one of those people who can fake it because I believe that if you show the reality then people would be able to connect with you. I never felt it for anyone.

Watch the entire interview in the video below:

Tell us your thoughts in comments below.