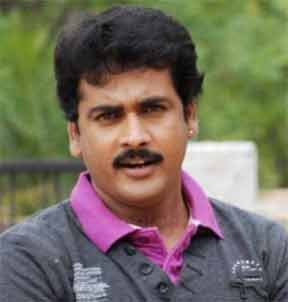 Actor Shivaji, who has been a part of several successful low-budget Telugu films over the years, says that such kind of movies guarantee high returns over those that are lavishly made on a high budget and low content value.

"I have starred in several low-budget films. The success rate of my films is higher than several star-studded films that are made on a minimum budget of Rs.30 crore. The problem with all the big-budget films is that quality of content takes a toll in the end," Shivaji told IANS.

"A movie made in Rs.25 crore may earn Rs.30 crore at the box-office. But it would have made less profit compared to a Rs.5 crore film that earns about Rs.20 crore at the ticket window. A low-budget film with good content always guarantees high returns," he said.

"The film has been lying in the cans for a while now. The problem with small films is that they don't get theatres for release. Theatres are controlled by producers who favour films featuring stars. Many small films with good content seldom have limited release due to lack of theatres," he added.

Shatrughan Sinha opens up on entertainment industry being ignored in ...