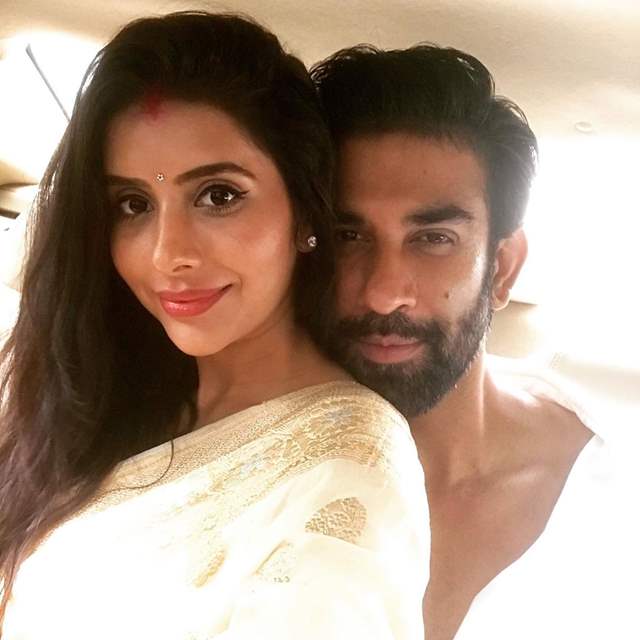 Actress, Charu Asopa Sen who was seen as the female antagonist in Star Bharat show, Jiji Maa and several Television shows like Tashan-e-Ishq and Mere Angne Mein married Rajeev Sen in June 2019. The couple kept on entertaining and treating their fans with their romantic and mushy pictures on the internet.

However, is everything okay between the couple right now? The couple who got married in June this year recently unfollowed each other from their Instagram accounts.

While, Charu deleted all the pictures with her husband, Rajeev from her Instagram, Rajeev still has their pictures on his account.

However, this is the second  time the couple have unfollowed each other from their respective social media handles.

On the work front, Rajeev is all set to make his acting debut in the upcoming web series for Ullu App titled Peshawar which will be based on the 2014 terrorist attack in Peshawar's Army Public School.

Well, we hope all is well between the couple!

Athiya Wishes Daddy Dearest Suniel Shetty in a Loved Up ...
11 minutes ago

Mika Singh dons two hats for MX Exclusive Dangerous, one of ...
21 minutes ago

Sushant’s father KK Singh was Concerned about his ...
28 minutes ago

Abhishek Kapur on Janmashtami: Be it dressing up as Krishna ...
31 minutes ago

review
Review Shivangi Joshi and Mohsin Khan bring out the romance in ...
48 minutes ago

"We’ve all Seen Our Worst as Humanity this Year": Ali Fazal
58 minutes ago