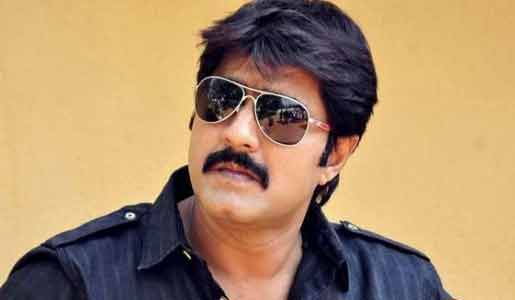 Actor Meka Srikanth, who will next be seen in Telugu family drama "Govindudu Andarivadele", says he doesn't mind taking up anti-hero roles as it gives him an opportunity to "experiment" with his career.

"I have played characters with negative shades in the past and I don't mind playing again. I feel anti-hero roles will give me the opportunity to experiment. I'm hearing a script and in all probability it might happen soon," Srikanth told IANS.

Srikanth has essayed a character with negative shade in Telugu actioner "Operation Duryodhana".

"I just finished working with Ram Charan. I have no issues working with young heroes because it makes me feel younger too. But I would only work if I like my character in the film and not just because I get paid," he said.