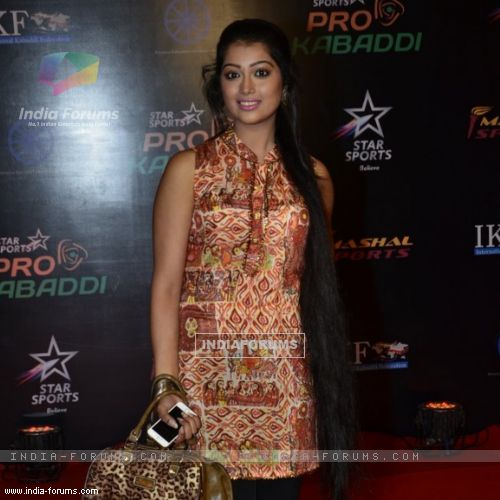 At 17, Digangana Suryavanshi, seen in the title role in TV show Veera , is quite an all-rounder. She released her first book when most of her age group children were juggling with teenage issues and now she plans to write a sequel to her novel.

Her first book of English lyrics titled "Waves the Endless Emotions" at the age of 15 was followed by her first novel - "Nixie the Mermaid and the Power of Love".

When asked about her inspiration, she said: "The books are a mirror to my opinions towards several things - people around me and things happening around me. My books are about my experiences, opinions and perspective. I have always been a curious kid. I have several questions in my head. And my book is an answer to them."

"Something that will always influence me to write a novel is love story and fantasy. I genuinely believe that nothing on this front has changed. People do believe in being with someone and being in love," the actress told over phone from Mumbai.

The actress is also planning to write a sequel to her novel.

"I always wanted to be an actor, singer and a writer. I decided this when I was really young," she said.

Although the actress has not sung in her show, she released two music albums.

"My music albums are still very popular in Delhi and its adjoining areas. When I was 14-years-old, I uploaded a music video titled 'I'm missing you'. The song was written and composed by me. It was a home video," she said.

"It was my first trial of doing things on my own musically. Right now, I am planning a single," the actress added.

ProudAhamian 6 years ago Digangana Suryavanshi love you as veera..

Sukhmani05 6 years ago Digangana Suryavanshi - You are Amazing & Adorable as Veera ... Keep Rocking !!!