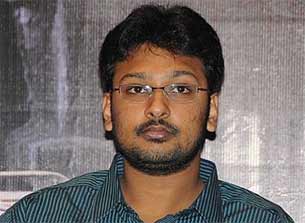 Producer Dhayanidhi Azhagiri has decided to release the audio of his upcoming Tamil romantic-comedy "Vadacurry" under his newly-floated music label because he sees a lot of potential in any form of digital rights.

"I'm releasing the 'Vadacurry' album under my own music label Meeka Audio even though we had offers from the existing labels. I personally foresee a lot of potential in any form of digital rights, thus the effort in exploring them," Dhayanidhi posted on his Twitter page.

He says he would like to explore all forms of digital rights in the future.

"I will be making an honest and sincere effort is exploring the audio rights, Internet rights and any form of digital rights from hereafter," he added.

He has also produced Tamil films such as "Mankatha" and "Udhayam".

'Killing Eve' to end with Season 4; Potential Spin-offs being ...