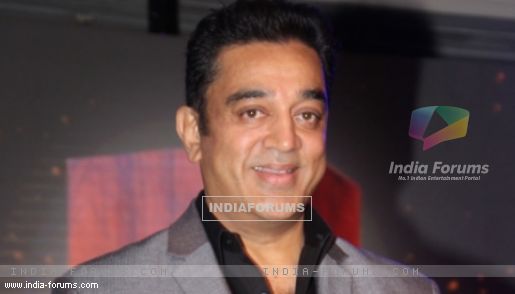 Haasan said everybody should have a great friend like the Tamil veteran.

Sakthi breathed his last here Monday at a private hospital following old age-related ailments. He was 75.

"He was part of my family. I've lost a great friend. It started as a friendship and went on to become a familial relationship. I wouldn't say one can't find such a friend. I wish everybody should have such a friend," Haasan told reporters here.

Haasan, who was launched by Sakthi as a hero in 1972 Tamil film "Unarchigal", said he was his "biggest fan and his brother".

In his over a decade long career, he had directed 17 films.