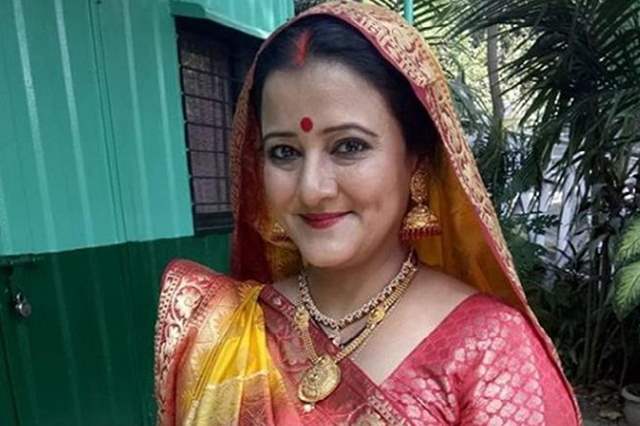 Nevertheless, some actors have indeed started shooting and one of them, actor Smita Singh had her initial doubts about the same though, Singh, who plays a key role in Tera Kya Hoga Alia on Sab TV opened up on how she was initially apprehensive about returning to sets as she said,  “Earlier when shows were about to start shooting again, I wasn’t ready to return. However, now I don’t mind resuming work. I was very scared initially, and told the show’s makers that I would like to wait, observe the situation and only return once I felt it was safe. But looking at my friends from the TV industry, who have started shooting, gave me confidence. I am now preparing to get back to work.”

She added how extra precautions while shooting are still being taken, “I will be a little concerned while shooting since I am allergic to dust and have breathing issues. Going for the shoot in Vasai will also be tough, but I’m sure things will work out well. I’m missing work and all the fun that we have on sets.”

Singh, apart from her current show has been in the tube for a long time and been in shows like Thapki...Pyaar Ki and Kahaani Ghar Ghar Kii among others. What do you think about the whole saga? Leave in your comments below.

Ruslaan Mumtaz Reveals being scared to Resume shoot; says, 'Have to ...

Shooting Ex-Girlfriend & Then Shooting Himself: Hagen Mills Case Has A ...

Miesha Iyer: Ace of Space gave me recognition and Splitsvilla gave me ...

Why Should We Watch Janhvi Kapoor's Gunjan Saxena?
12 minutes ago

The Bhatts were involved throughout: Ankit Tiwari on his ...
44 minutes ago