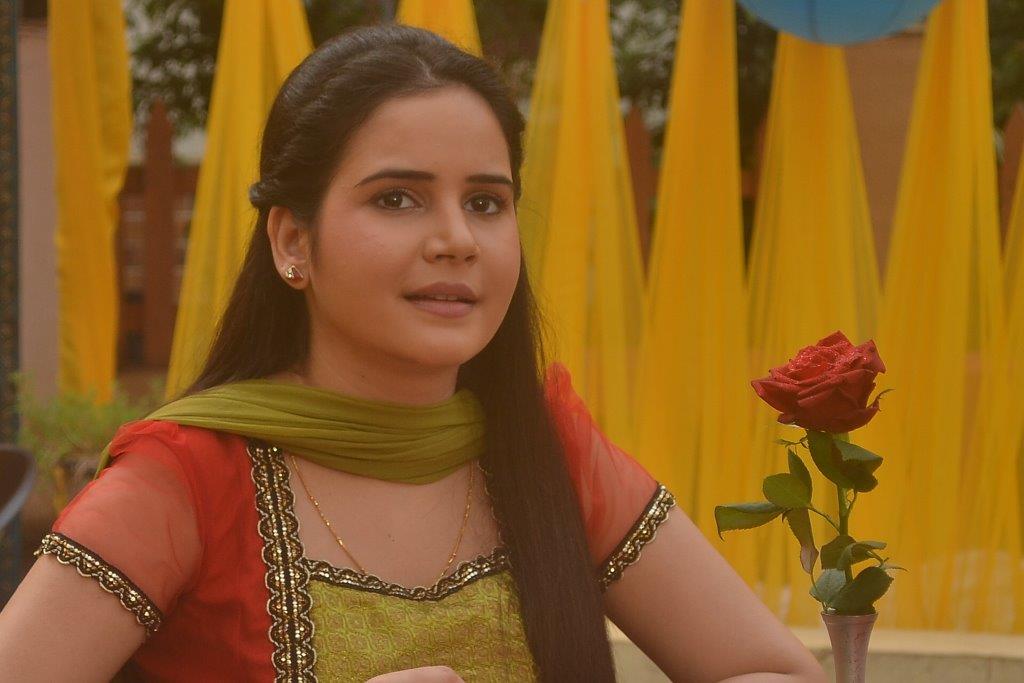 The plot revolves around  two childhood friends, Raju (Anshumal Trivedi) and Prem (Aakash Singh) who fall  in love with Disha and try to woo her for marriage. Both the friends are of marriageable age and consider Disha as their prospective bride.  Har ek friend namuna hota hai, unravels the various twists and turns that the characters encounter in this love triangle. Who wins over Disha's affections and what happens to the friendship of Raju and Prem makes for the basic premise of the story.

Commenting on her role in Khidki, actress Shivshakti said, "I have earlier played the lead role in Khidki's stories and I really like working with the production team. All stories in Khidki are based on real life characters and I thoroughly enjoy bringing alive these stories on the small screen. Here I play the character of Disha who is a bubbly girl and is caught up in a situation where two boys are vying for her affections." 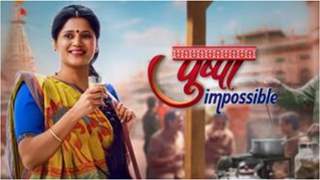 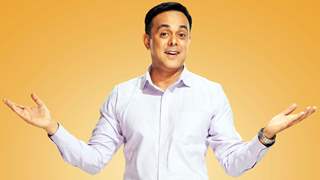