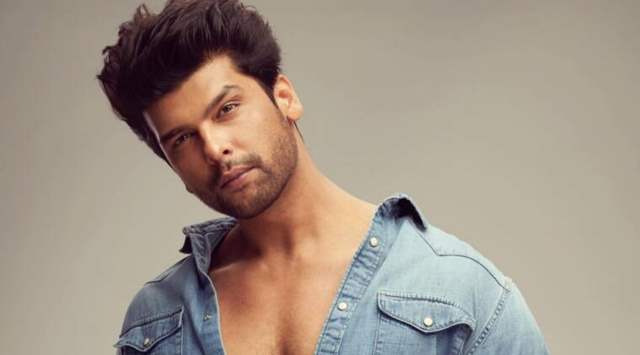 Kangana Ranaut's fearless reality show 'Lock Upp: Badass Jail Atyaachaari Khel' that streams on ALTBalaji and MX Player is finally out. The show has rocked the masses with its unique concept. Content Czarina Ekta R Kapoor has bought a trendsetter show of this generation that the audience has never seen before.

And well, the contestants have been doing their thing, and the show has been getting its set of responses, and now, it looks like there's more in store for both, the contestants as well as the viewers as Kushal Tandon might be joining the show, but not as a contestant. A little birdie tells us that Kushal might join the show as a jailer and what will he do, and how will he do things, only time might tell.

However, there is no official confirmation on the news and the actor has been approached to be the jailer in the show. What will follow, only time will tell.

Meanwhile, Tandon has been a part of Bigg Boss 7 and he did manage to create quite a mark during his time on the show. He has been keeping busy with work on the web in recent times, and fans are looking forward to having him on the screens. As for Lock Upp, the contestants includes Nisha Rawal, Tehseen Poonawalla, Poonam Pandey, Karanvir Bohra, Munawar Faruqi, among others.

If Kushal does decide to be a part of the show, things sure might get a tad bit interesting in the days to come!