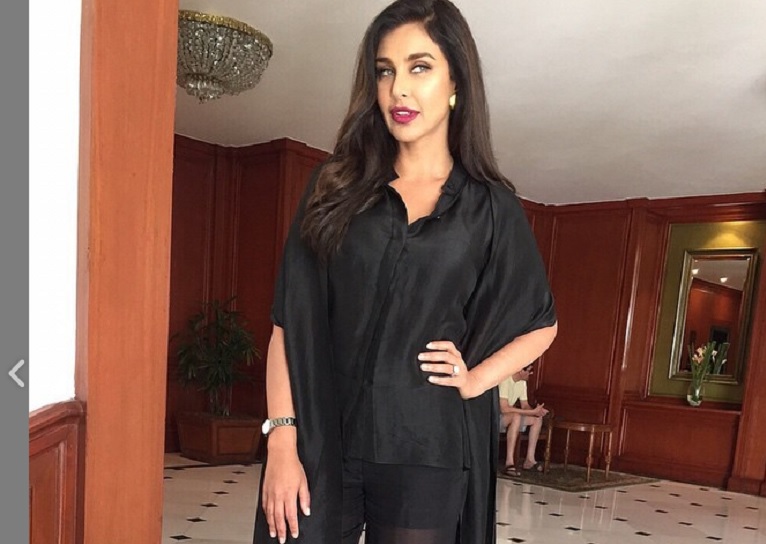 Indo-Canadian actress Lisa Ray is currently in Lucknow and says she is "thrilled" to be in the city.
The "Kasoor" actress took to micro-blogging website Twitter, where she also shared that she admires "the Lucknow Gharana style of Kathak".
"Thrilled to be in the city of Nawabs, Tehzeeb and the home of the Lucknow Gharana style of Kathak, of which I am a huge admirer...#Lucknow," Lisa tweeted on Tuesday.
The actress will next be seen playing a secret agent in the film "Ishq Forever". Directed by Sanjay Dayma, the film is produced by Ajay Shah, Harry Gandhi and Shabbir Boxwala.
"Ishq Forever" is being shot in Cape Town, South Africa. The film, will release in November

Megha Ray on wanting to become an engineer: Was told it’s not ...