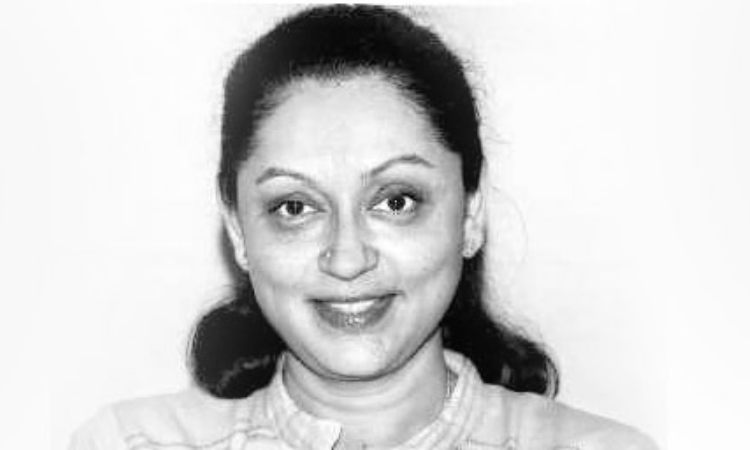 Director B.R. Vijayalakshmi says the lip-lock sequence in her upcoming bilingual romantic drama "Abhiyum Anuvum" is not being used as a promotional ploy, but because the script demanded it.

The film stars Tovino Thomas and Pia Bajpai in the lead. They share an intense lip-lock.

"It's been a long time since we've had an intense romantic film. The lip-lock in our film captures the intense romance between the lead actors. The script demanded it and we didn't shoot one just to market our film," Vijayalakshmi told IANS.

The actors didn't have any qualms about shooting the scene, she added.

Produced by Yoodle Films, the film has been made in Tamil and Malayalam.

Renowned cinematographer Santosh Sivan is the executive producer of the film. 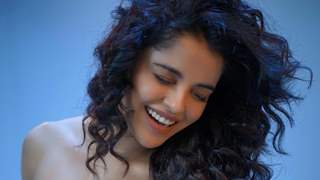 Its a beautiful reminder of how you can be the most knowledgeable but ...