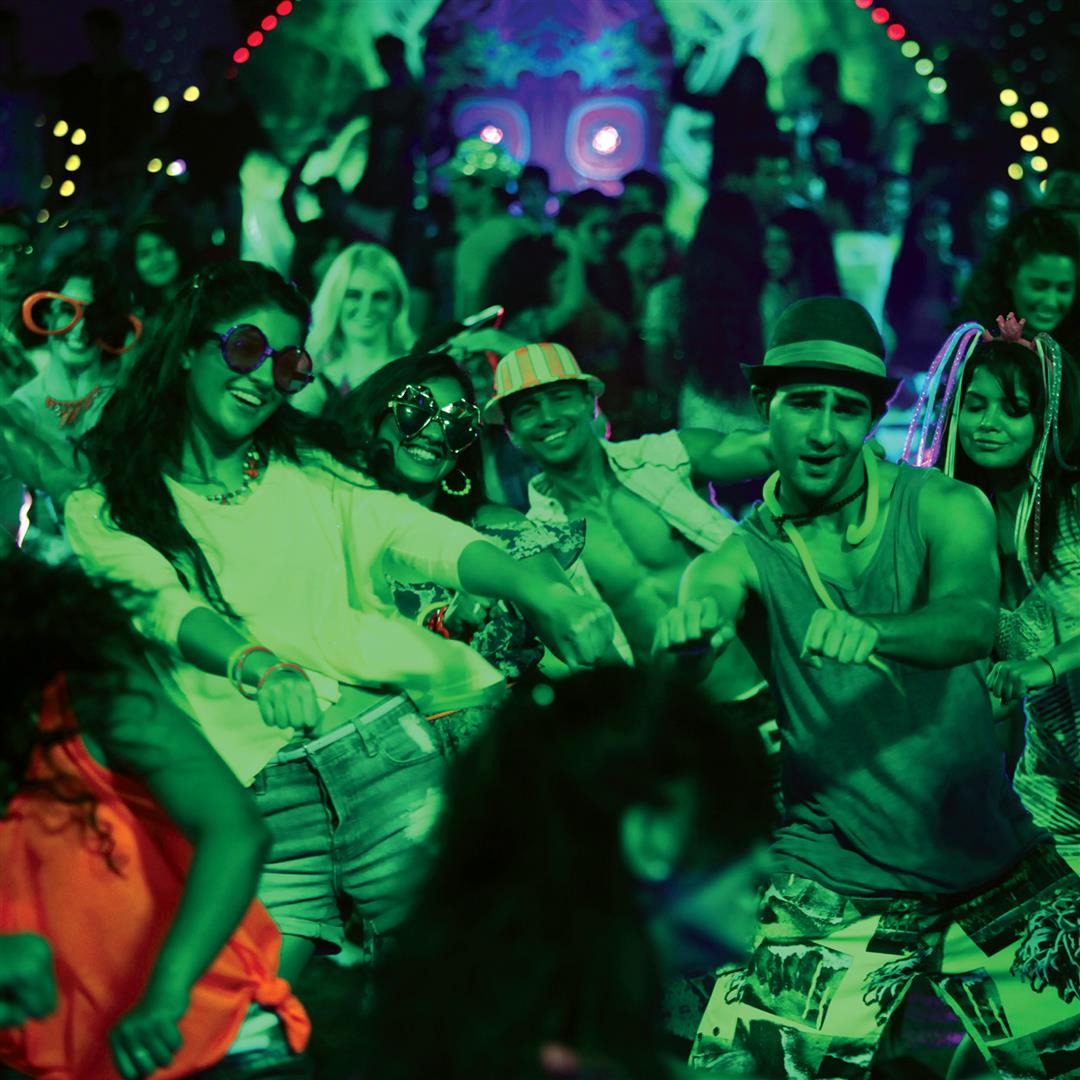 The music is of the film is one of the biggest USPs. Khalifa is the first track to come out and is programmed with the base of electronic music. A.R Rahman adds, "I really enjoyed working with Arif, Dinoo and Amitabh. Khalifa is a result of our jam session we had before making the soundtrack of 'Lekar Hum Deewana Dil'. Hope people embrace it and support this effort. God bless"

What we hear is that the song has been written and composed in the span of just one night, and the producers are delighted to have the composition under their banner. Adds Dinesh Vijan "Khalifa was the first session that we had with Rahman sir and this track just came together that night with a life of its own and it just sets the tone of the album. It manages to capture the state of mind of today's generation; it's not just a song but an experience. "Amitabh Bhattacharya, who is the lyricist of the song promptly fitted the phrase 'Khalifa' as soon he heard the track. Amitabh says "Khalifa being the first and main song of the film, had to be something very catchy, we were in search of a perfect phrase or a word and that's when I came up with the word Khalifa, it means being a leader, it was a perfect thought which fell in place"

Arif further adds, "Khalifa captures the zesty spirit of gen-now/youth who bounce about painting the town red. It has been shot across various hot spots in Mumbai, and represent the confident attitude of i am the ruler of my destiny"