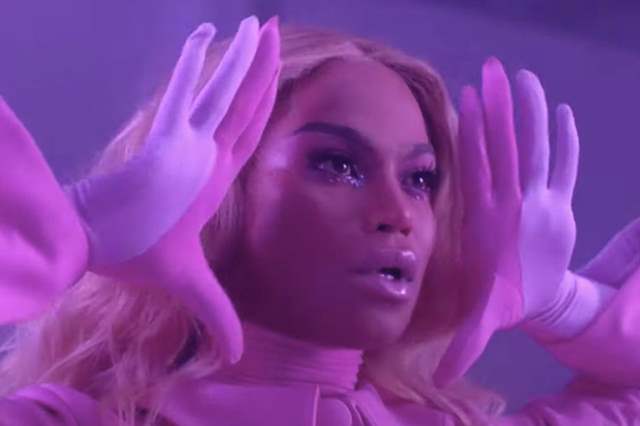 The unscripted series that has managed to become a surprise package for the recently launched streamer, HBO Max Called Legendary is one of the first shows to be getting a renewal.

The show will return for a second season on the WarnerMedia streaming platform. The showcase for ballroom houses from Scout Productions (Queer Eye) has earned mostly positive reviews from critics; like other streamers, HBO Max doesn't release viewing figures.

The show joins scripted anthology Love Life in earning a second season at HBO Max. Both debuted on the service's launch day on May 27. The second season of Legendary will film in Los Angeles, switching coasts from the New York-based first season.

“Legendary was an HBO Max, day one premiere. We knew we had something special and are proud that critics and audiences alike have embraced the series," sad Kevin Reilly, chief content officer of HBO Max and president TNT, TBS and TruTV. "Bringing this incredible world back for a second season furthers our commitment to high quality, compelling storytelling."

Added HBO Max head of original content Sarah Aubrey, "Season one was an inspirational and educational journey into the exuberant world of ballroom. This series is truly sensational and we are humbled by the backstories of the contestants that make up the heart of the show, our illustrious MC Dashaun and judges panel, and the fantastic team at Scout."

Sanjay Dutt's Official Statement after being Rushed to the ...
57 minutes ago