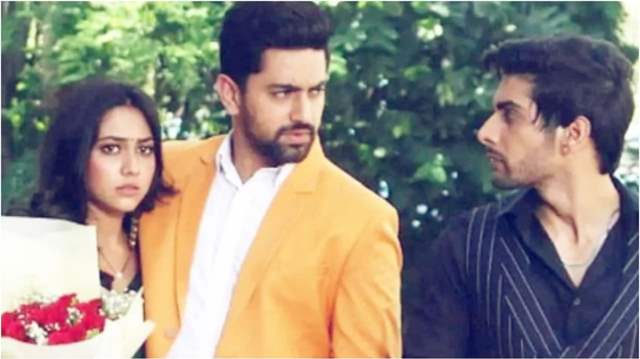 Colors’ show ‘Fanna Ishq Mein Marjaawan’ has kept the fans curious with the intriguing story-line. The current track of the show revolves around Ishaan entering Agastya and Pakhi’s lives again. He is shocked to see them moving on happily and have decided to take revenge not only from Agastya but also Pakhi.

Agastya is also upping his game to face the obstacles that life is throwing at him. Meanwhile, Pakhi is unaware of Ishaan’s agenda. Now, we have an interesting update regarding the upcoming track of the show. In the previous episodes, Ishaan has been trying hard to manipulate Pakhi against Agastya and framing him as the culprit behind the attack on Shanaya.

Pakhi saw Agastya paying money to the kidnaper and believes that he is the one who conspired against Shanaya and her. Pakhi has been left heartbroken.

'Fanaa Ishq Mein Marjaawan' is produced by Dipti Kalwani and Gul Khan. The show has a stellar star cast including actors like Zain Imam, Reem Shaikh, Akshit Sukhija among others. 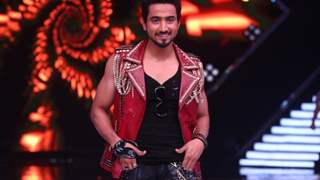 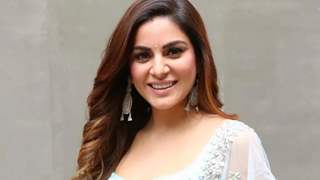 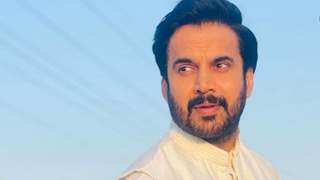 + 14
3 months ago The show has turned into the typical familya drama. where is the thriller? 🙄

3 months ago ITV should hire new creative writers instead of recycling writers who copy paste script from their old shows. Fanaa was so thrilling & exciting earlier, now it's like watching rona dhona family drama with similar script with 99% previous ITV shows. I'm sorry for Zain Imam who has put in so much effort in giving us Agastya Raichand so flawlessly. One of the best portrayals in his career.

3 months ago This is the worst track ever in Fanaa. Made it a typical ITV show now. Same track in almost all TV serials. No creativity at all. Zain Imam & Reem Shaikh deserve better than what this serial is offering them now. Romance thriller has become a family melodrama. Fans requested not to give us leap and baby track but makers are not even bothered. WORST DECISION EVER!