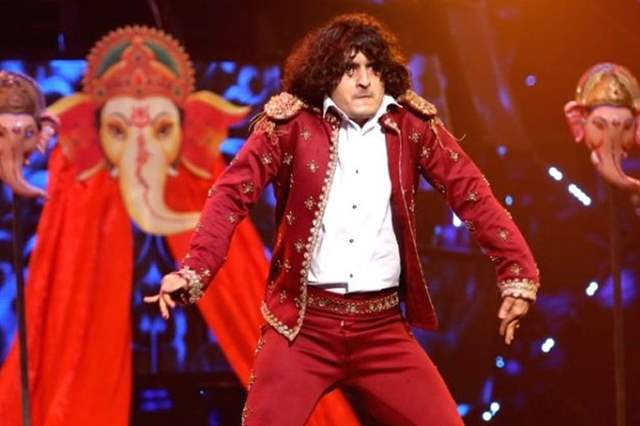 Actor Lavish Deora, who essays the role of Tj in Tara From Satara, got injured on the set while performing a dance sequence for the show. Tara From Satara currently depicts the story of a reality show dancer and is set against the backdrop of reality television.

Recently, Lavish got injured during the shoot but he continued performing despite the producers' objection. Lavish was shooting with pain, and he suddenly fell down and fainted.

"I am a dancer and it is my passion. I have never let injuries come into my way of dancing and this time also I chose the same. I had been rehearsing for the performance since morning and so the pain had become severe till I finally gave the take.

"This pain caused me to blackout and thus I fainted on the stage. The production and the team of the show have been highly supportive and they refrained me from shooting in the first place and after this incident also they took very good care of me," Lavish said.

Naagin 5: Dheeraj Dhoopar to don a similar look of Ranveer ...
43 minutes ago

Anushka Sharma has an epic response on being asked if she ...
45 minutes ago

Akshay Kumar and director Aanand L Rai open up about their ...
46 minutes ago

Sanya Malhotra proves her versatility as she aces Anupama ...
46 minutes ago