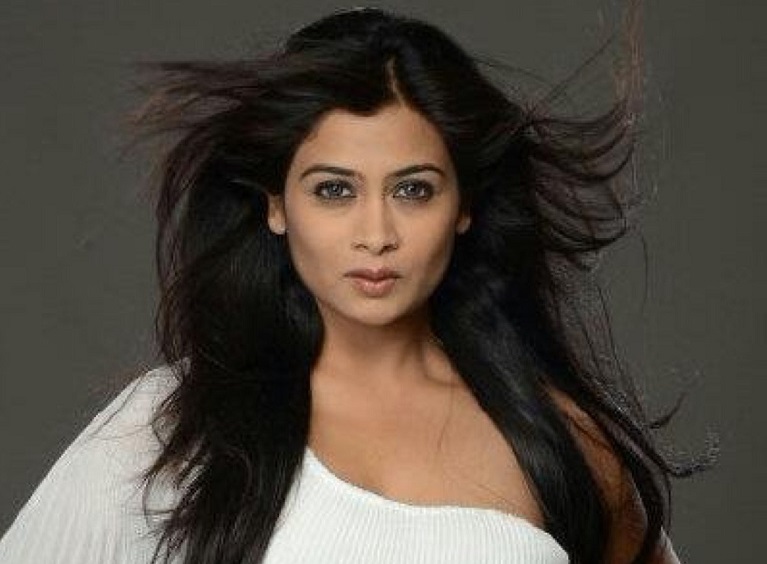 Ruchita Jadhav, who has been known for her role as Soyrabai in Veer Shivaji and was last seen in Life OK's 'Laut Ao Trisha' as Neha has turned produced.

The actor has started her own production house named M K Production and is all set to produce their first show on the regional channel. We hear that the show will be a Talk show and popular actors Amruta Kandvilkar and Vidya Malvade have been approached to host it but nothing is finalised yet.

We spoke to the actor, who told us, "Yes, I am producing a show for a regional channel, it will be a talk show. We haven't gone on floor yet. Still things need to be finalised and we might go on air from the 1st week of September."

Apart from turning producer, Ruchita has already shot for an episode of Yeh Hai Aashiqui with Ridhi and Raquesh.

Vidya Malavade on ZEE5’s Kaali 2: I Realised that I supremely Enjoy ...

Ridhi Dogra Opens up on her Cordial Relation with Raqesh Bapat Post ...

swarima 7 years ago Then what is talaash?! the best supernatural thriller!!