Kolkata, Nov 1 (IANS) Latin American cinema will dominate the 14th Kolkata Film Festival that will present a collage of 276 celluloid creations from across the world beginning Nov 10.

'The majority of foreign films showcased in the film fest will be of Latin American origin,' West Bengal Chief Minister Buddhadeb Bhattacharjee told the media.

He said the cine-buffs of the city would be treated to a carousal of 100 foreign films, 44 documentaries and 17 Indian movies during the week-long festival ending Nov 16.

Feature films of great Hollywood directors like Warner Herzog, Rainer Fassbinder and Eric Rohmer would be screened after the festival kickstarts with the Italian movie 'Red Like The Sky'.

Besides the stress on Latin American films, there will a separate package called 'Remembering Ray' that would feature all Hollywood films that were Satyajit Ray's favourite.

There will also be a segment on the five restored films of Ray - India's only Oscar winning filmmaker - including his unreleased short film 'Two'.

'The total expenditure of the film festival will be Rs.14 million of which the state government would contribute 50 percent. The rest would be spent by the sponsors,' said Bhattacharjee.

Asked whether Shahrukh Khan will inaugurate the festival, the Chief Minister said the state government had contacted quite a few filmstars in Bollywood but got no confirmation because of their tight time schedules.

'We've got confirmation from Nandita Das only,' he said. 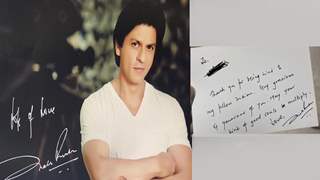 Shah Rukh Khan gifts a handwritten note to an Egyptian fan for helping ... 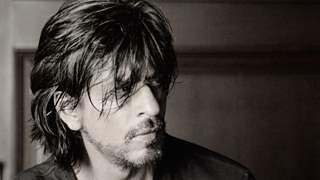 Shah Rukh Khan fans trend ‘We miss you SRK’ on his absence from social ... 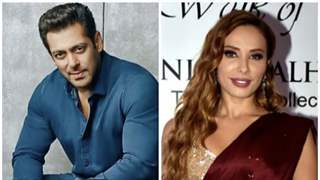 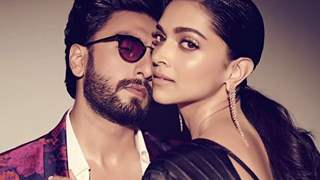 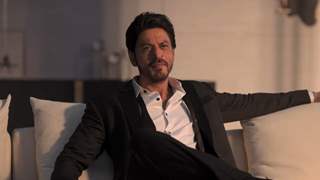