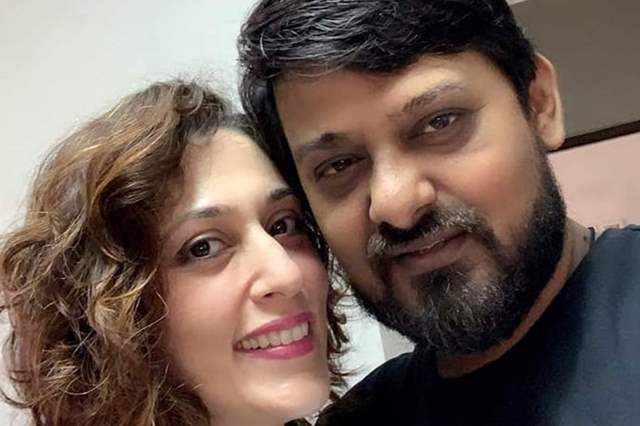 Popular music composer Wajid Khan passed away back in June 2020. The singer was Coronavirus positive and succumbed due to complications after a kidney infection.

As per a PTI report, late Wajid Khan’s wife Kamalrukh has approached the Bombay High Court in connection to a property case. She has sought a permanent injunction against Khan's brother and music composer Sajid Khan and his mother to prevent them from creating any third party rights on the assets and properties his husband left behind.

In her plea, Kamalrukh stated that her late husband Wajid Khan had made his will in 2012 in which he named her and their children as the only beneficiaries of all his assets and properties.

Reportedly, Kamalrukh has also filed an application seeking interim reliefs including an order restraining Wajid Khan’s brother and mother from alienating her or claiming any third party rights in Khan’s property.

Last month, Sajid Khan, of the popular composer duo Sajid-Wajid and the brother of the late singer changed his surname to ‘Wajid’ as an emotional tribute for his late brother.