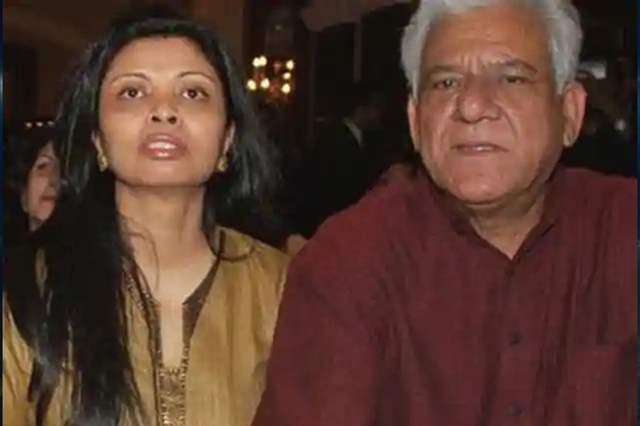 An actor with the career and legacy that Om Puri has defintitely doesn't need any introduction or awareness at all. The actor, even though not with us today is constantly recalled for all the right reasons and his amazing filmography.

Interestingly, it has been a while since Puri passed away but interestingly, his last film appearance will now be releasing on 18th December 2020 called Omprakash Zindabad. Wife Nandita is glad that the film is now releasing where the title is changed to Omprakash Zindabad from Rambhaijan Zindabad, as a tribute to the late actor. "It feels good to see his last film release in theatres. This film was shot in Lucknow five years ago and I am glad that it's getting a theatrical release now and I wish the makers the best," said Nandita.

"I'm so glad that the makers are dedicating it to Omji. I remember him filming in Lucknow and despite having typhoid, finishing the shoot on time," she added.

The film is produced by Khalid Kidwai and directed by Ranjeet Gupta. The film also stars Kulbhushan Kharbanda, Ishtiyak Khan and Zakir Hussain.