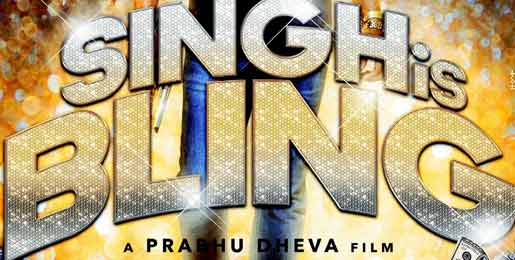 Actor-filmmaker Prabhu Dheva, who is directing "Singh is Bliing", says Lara Dutta will be a surprise package in the film.

"I was impressed by Lara's performance in the film. She is a surprise package... she is superb. I can't reveal anything about her character at this point of time, but we have shot all the major portions of the film with Lara and she is too good with her work," Prabhu Dheva told IANS.

"Singh Is Bliing' features Akshay Kumar, Bipasha Basu and Amy Jackson apart from Lara. It is releasing on October 2.

Asked about the chemistry between Akshay and Amy in the film, he said: "I know it's an unusual pairing, and their chemistry is too good. You all will realise it once you watch the film.

+ 4
5 years ago can't wait to see Lara and Akshay pairing again.. they were adorable in Bhagambhag.. love them both..