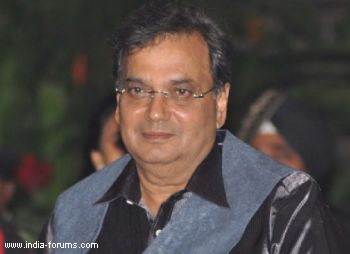 Bollywood director Subhash Ghai will challenge in the Supreme Court the Bombay High Court order Thursday asking him to return a plot of land allotted to his Whistling Woods International film institute.

"We respect the high court's judgement and we will appeal to the Supreme Court. We are not at fault and have done nothing wrong," Ghai told IANS.

"We had a legal joint venture in 2002 with the Film City to use the land for building a world class film and media institute, which was challenged by a PIL in court after 10 years...we hope we will get full justice from the Supreme Court," he added.

The Bombay High Court's decision judgement follows a public suit filed by Rajendra Sontakke, who alleged gross abuse of power by then chief minister Vilasrao Deshmukh in allotting land to the institute.

Ghai is running the Whistling Woods International at Goregaon in northwest Mumbai. The studio and the institute were built on 5.5 acres of land and Ghai was allotted an additional 14.5 acres of surrounding land for expansion in 2000.

The high court Thursday directed Ghai to immediately hand over 14.5 acres of open land and gave him time till July 31, 2014 to return the 5.5 acres.