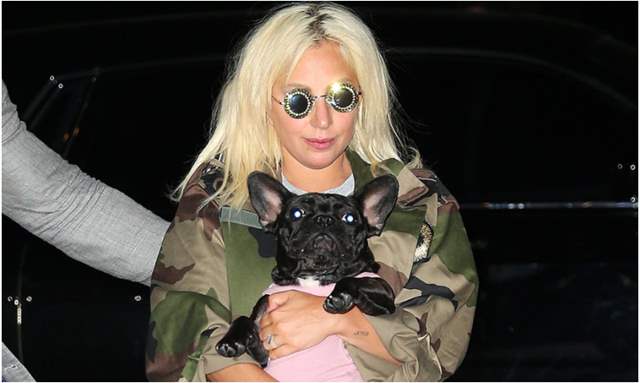 International sensation Lady Gaga has offered a reward of $500,000 o anyone who helps her reunite with her dogs. The recent development comes after her dog walker was shot and her two French bulldogs, Koji and Gustav, were stolen Wednesday night in Hollywood, reported CNN.

The CNN report also quoted a source close to the singer who informed that she "is offering half-a-million dollars to anyone who has her two dogs, no questions asked. Anyone who has the dogs can use this email, [email protected] to retrieve the reward."

Meanwhile, the Los Angeles Police Department (LAPD) maintained that a man was shot during a robbery before 10 p.m. and was transported to the hospital in stable condition. The male suspect took the two bulldogs from the victim, used a semi-automatic handgun and fled the scene in a white sedan, according to police.

Gaga's father, Joe Germanotta, has reacted to the same and during an interview with The New York Post on Thursday, he informed of being in contact with his daughter since the attack.

"We're just sick over it, it's really horrible. It's like someone took one of your kids," he said.

The investigation is ongoing. And the source added that the singer's dog walker is thankfully "recovering well."