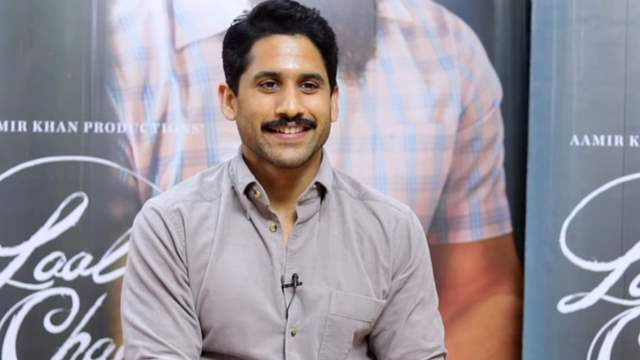 Aamir Khan's upcoming film Laal Singh Chaddha has been creating quite a buzz in the South due to its rigorous promotions and biggies' constant support.

In a recent conversation with India Forums, Chay talked about his journey of Laal Singh Chadha, his decision to come on board, and a lot more.

While fans have been wondering why the actor's Bollywood debut has been so delayed Chay said,

"He is got a unique sense of innocence built in him which brings out so much humour as an actor that's what I enjoyed playing that the most".

Slated to reach the audience in theatres on 11th August this year, Laal Singh Chaddha also features Kareena Kapoor Khan as the leading lady. Helmed by Advait Chandan, the venture is a remake of the 1994 American film Forrest Gump, which was also based on Winston Groom's 1986 namesake novel.