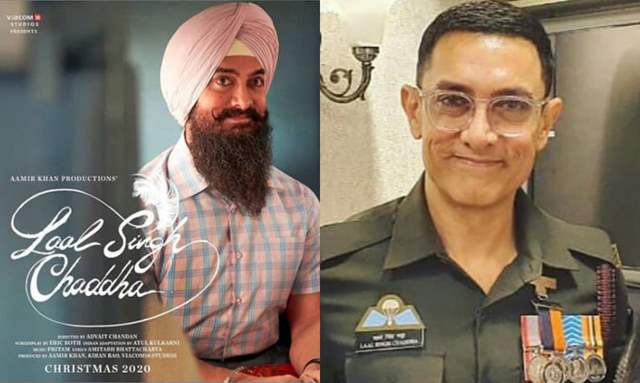 The onset of the Coronavirus pandemic has put the world at a standstill and the ‘film industry’ is one of the gravely affected businesses as the shoots have come to a halt. Amid the current scenario, Aamir Khan and Kareena Kapoor Khan starrer Laal Singh Chaddha was completed before the second wave hit and certain war portions were left to be shot.

Following the rise of tensions between Indo-China due to the Galwan Valley clash in 2020, the shoot was called off. Now a recent report suggests that the superstar is all set to resume shooting for War sequences in coming months in Kargil.

The source informed that Khan has handpicked a 4-member team to fly with him to Ladakh for recce. It was reported that after the locations for the shooting of pending war sequences were final, Aamir would shoot in the coming months.

"The possibility of creating a set in Mumbai was out of the question as the actor was certain that the war sequences will look grand only when filmed in real locations. After Aamir zeroes in on the locations, the shoot will be conducted with a minimal crew in the coming months", said the source quoted by Mid-Day

Meanwhile, another report further mentioned that Naga Chaitanya is shooting with Aamir on the Ladakh schedule of the film.

Laal Singh Chaddha is likely to mark Naga Chaitanya's Bollywood debut, however, the team is yet to confirm the same. 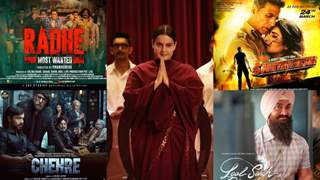 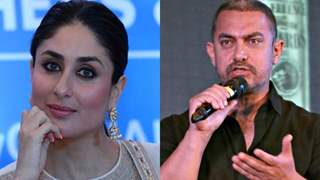 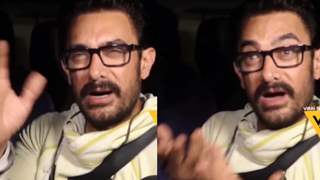 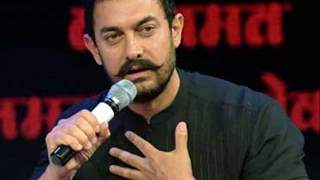