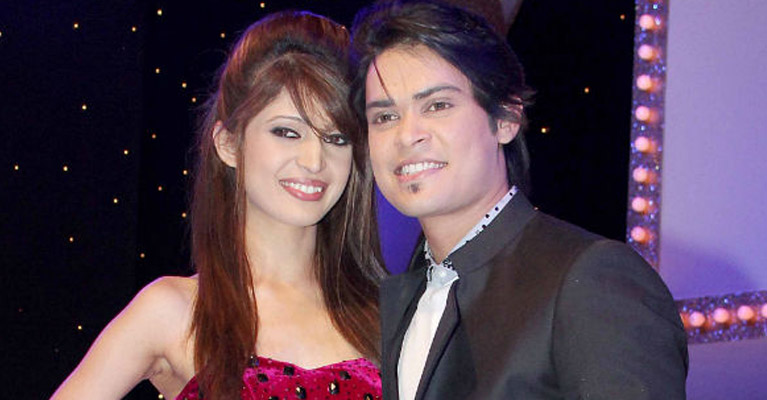 Yes, Nach Baliye is getting too much this time with lot of drama involved. The latest we hear that the maker of the show is soon planning for a wild card entry on the show.
Since the makers were looking for a couple from the last season, the makers approached Kuwar Amar and Charlie Chauhan to enter the show as wild card.
When contacted Kuwar, he said, "Yes we were approached for Nach this season as they wanted a couple from last season. However, things didn't work out as the format is different and also Charlie is shooting for her show so it is not possible for us."
We also hear that Mayuresh DID contestant has also been approached for the show.
Keep reading the space for more details.

+ 3
5 years ago I am so glad Charlie will not be doing this show! Its dumb nautanki this time and has nothing to do with dance. I am glad she chose KY2 over this madness.

+ 4
5 years ago Sad that they are not coming back..
But why are they trying to get some couple from last season??
Are the trps so low!
Nach baliye this season is more about melodrama

8 years ago i dont even like the title song "Bol Bachan".. so stupid

+ 7
8 years ago It's no surprise specially with big monkey abishek bacan.
Super flop.

+ 4
8 years ago There are just 4 tracks in the album and title track stands out. Nikal na jaye body se pran re is funny.
Don't care about others but where Himesh's magic went away in this album? Hope for his great comeback with next one.

And this article is copied from IBN7. 100% pure copy hai yeh.

+ 6
8 years ago idiotic songs...
n that title track is the biggest dumb song of this movie...!!
seems very crack movie