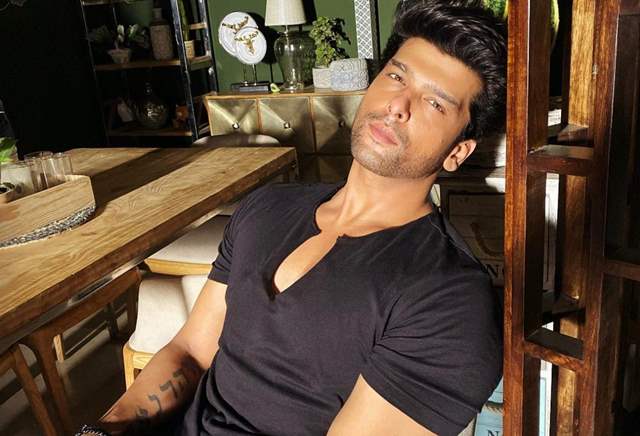 Enjoying a growing fandom amongst the masses, there’s no prize for guessing that the hype ahead of the launch of an ALTBalaji and ZEE5 show is always at its peak. Giving the viewers a sneak peek of what’s in store, ALTBalaji and ZEE5 are all set to entertain the audience with a romance-drama 'Bebaakee' in July. Starring the likes of Kushal Tandon, Shiv Jyoti Rajput and Karan Jotwani in the lead roles, the web-series is all set to launch next month.

The story of Bebaakee is based on the lives of Kainaat Sahni and Sufiyaan Alazi, two contrasting characters with strong personalities. Kainaat is a simple and happy-go-lucky girl who has her goals in mind while the guy hails from a rich family. Their love for journalism sees their paths collide leading to the pair feeling a high sense of chemistry between themselves. The puzzle arises when the duo simply can’t seem to figure out if this vibe between them is going to be followed by love or hate. What follows next is an unforeseen chain of events that begins to shake Sufiyaan’s close-knit family and their business.

Speaking about the show, actor Kushal Tandon said, “I chose to be a part of Bebaakee since it gave me the chance to be part of an ALTBalaji show for the second time. What really stood out was Ekta Ma’am telling me that it’s a very crazy character with grey shades and one of the best-written roles in a fictional web series. I still remember that I was in Thailand undergoing my training in martial arts when she told me that you have to do this to which I agreed immediately. I can relate so well to my character because 75% of Sufiyaan is what Kushal is in real life. Sufiyaan’s one of the most exciting roles I’ve ever played and I am sure that my fans will absolutely love it.”

With a little less than a month to go for the show’s launch, we can’t wait to see how things unfold in this family drama that’s high on emotion. Like all shows before, Bebaakee is sure to keep us hooked to our screens!